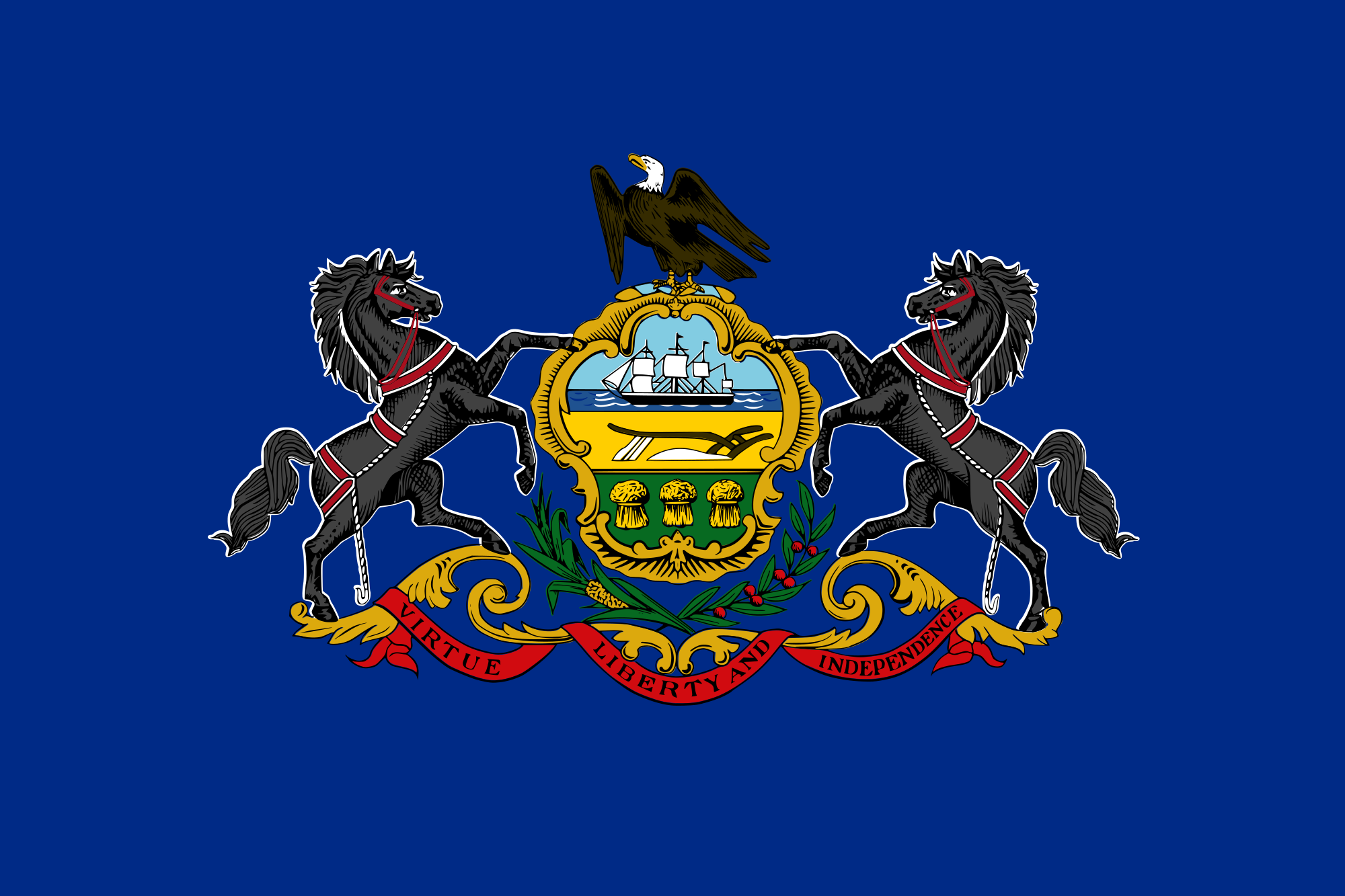 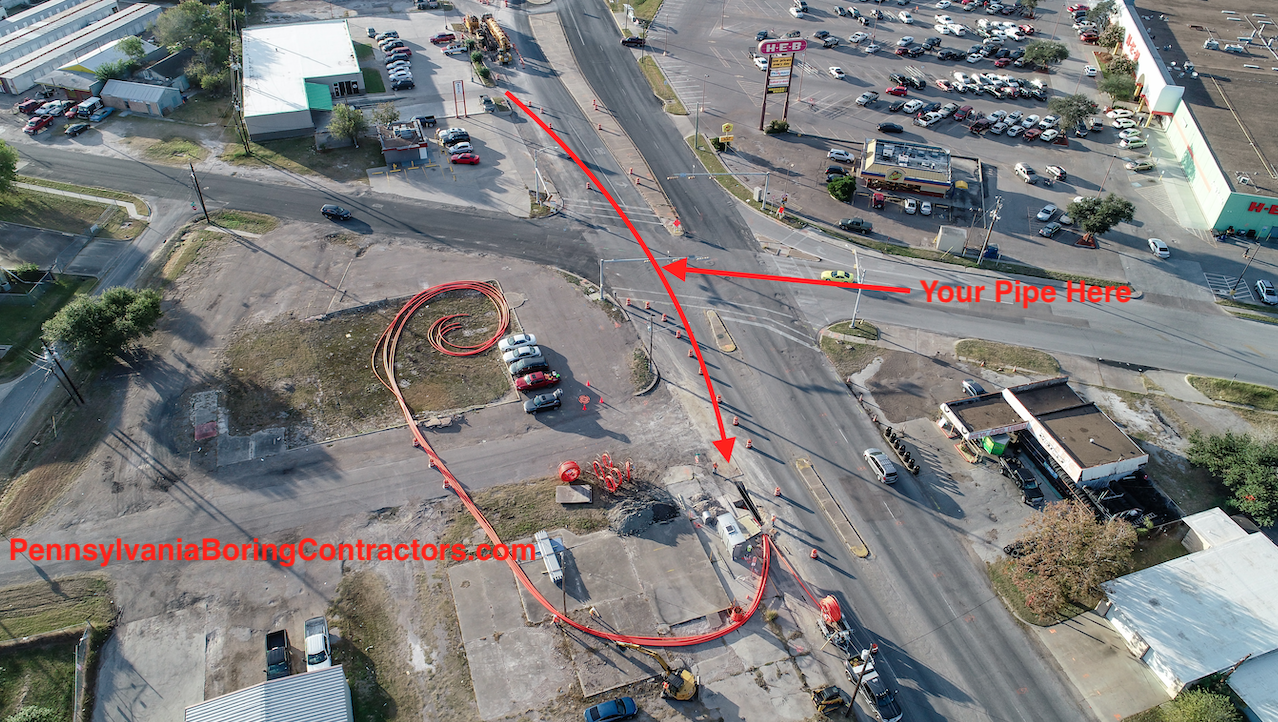 Telecommunications is expected to drive the HDD market over the forecast period. Fiber and telecommunication cable deployments have witnessed an upsurge over the last few years and are not expected to show any signs of weakening over the next seven years. The digitization trend has been gradually adopted by both developed and developing countries worldwide and cable & broadband providers are striving hard to expand their networks to address the growing demand.

Utilities contributed to over 55% of the overall revenue in 2014, and the sector is expected to continue to be a key area for Horizontal Directional Drilling applications. This can be attributed to the growing need for electricity, water, and natural gas supply demands of the expanding global population.

North America contributed over 30% of the horizontal directional drilling market (HDD) revenue and is expected to continue growing steadily over the next seven years, with telecommunication and energy garnering a major chunk of the revenue share. Asia Pacific is projected to grow at a CAGR of close to 15%, with the high growth being attributed to increased demand for utility installations and growing broadband subscribers, particularly in China, India, Australia, and Japan.